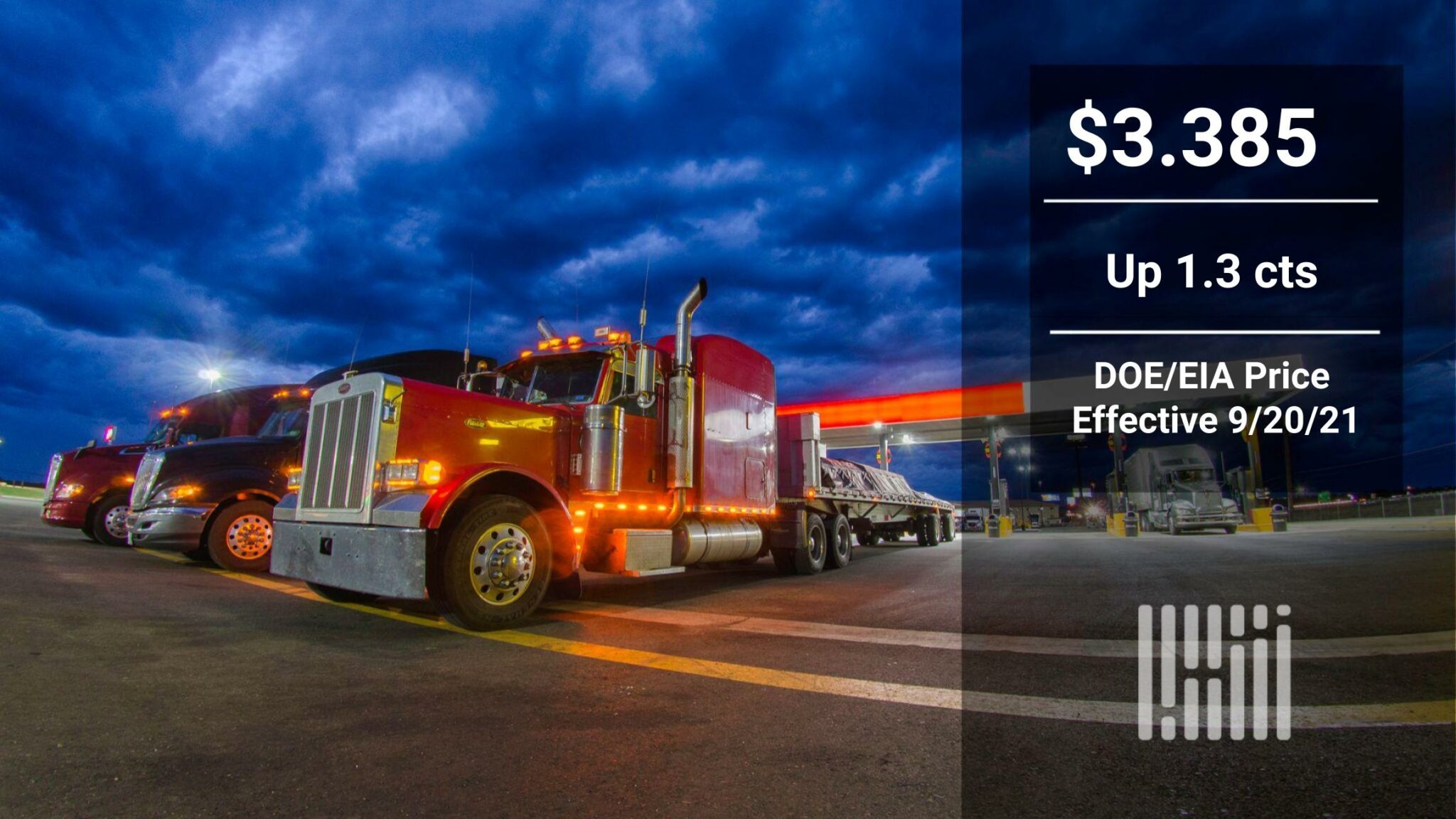 A relatively small upward move in the weekly Department of Energy/Energy Information Administration (DOE/EIA) retail diesel price has pushed the benchmark number up to almost a four-year record.

This week’s price marks a 1.3-cent increase from the prior week.

There is no link between the two; the retail prices surveyed by the DOE every Monday would not be impacted by movements in the commodity market on that day. But it has been a strange quirk of recent markets.

One number that should concern diesel consumers is the size of the backwardation in the current market. Backwardation is a description of a market structure in which the front-month price for a commodity, like diesel, is higher than the prices as the market moves out on the trading calendar. The inverse of backwardation is contango; a market in perfect balance is in contango. The higher prices out the calendar represent the cost of storage and financing.

But when inventories are tight, markets fall into backwardation. Because of lean inventories, the barrel that is closest to the present becomes the most valuable barrel on the market. Product further out on the calendar is worth less, and a backwardation develops.

On Friday, the 12-month backwardation was 10.38 cents, with the October 2022 price that much less than the corresponding month for 2021. It came in slightly Monday, to 10.11 cents. But regardless, this is the widest backwardation in several years — data is not complete — and comes after the market was in contango every day from late January 2020 to February 2021.

Last week’s inventory numbers from the EIA tell the story of why the market may be signaling tightness. Outright U.S. inventories of ULSD were 120 million barrels, which is significantly less than the five-year average of 136.7 million barrels for the second week of September.

Inventories measured as days of consumption was 33 days, which is well under the five-year average of 38.8 days of cover for that time period.

That commodity has risen to $5 per thousand cubic feet from $4 per mcf just a month ago. The surge in European prices has been even more dramatic. When that happens, the use of distillates as a heating fuel, or even a fuel to generate electricity, becomes more attractive. The long-term weakness in the natural gas market for several years had left it as the preferred commodity to heat homes and business or generate electricity.

But the surge in gas prices is now calling that into question, and if distillate molecules start getting pulled into the heating or generating market, that’s bad news for diesel customers.